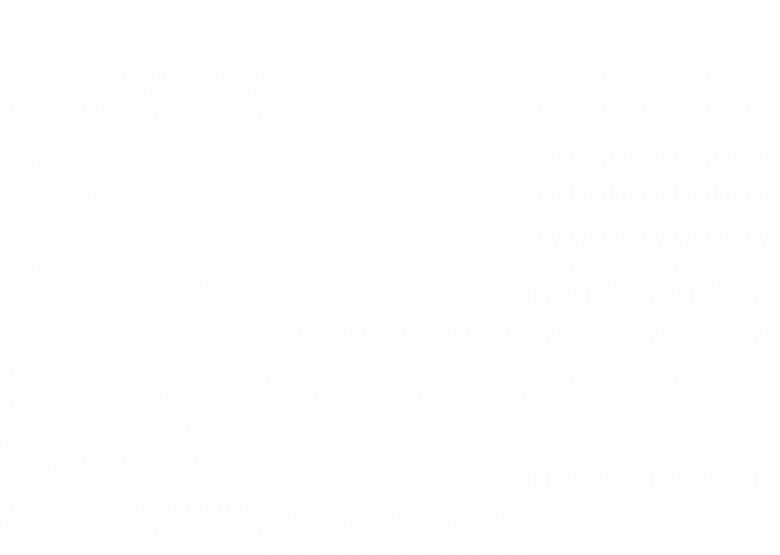 During the October and November general membership meetings, nominations were opened for the 2016 PPWC Local 1 executive positions. The executive elections were held at the mill site at end of November. Below is a list of our 2016 local executive.

The modern workplace is a complex arena that presents both local and global challenges. The PPWC Local 1 executive has and will continue to promote the long term success of our business, environmental issues, sustainability of our natural resources, and community concerns.

With the continued support of the membership, the newly elected executive will continue to work hard in defense of the collective agreement and ensure our rights stay protected. Keep in mind that an injury to one is an injury to all, you are the union, so stay involved. 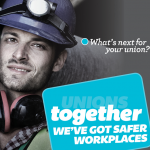 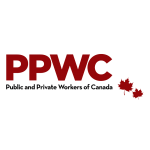